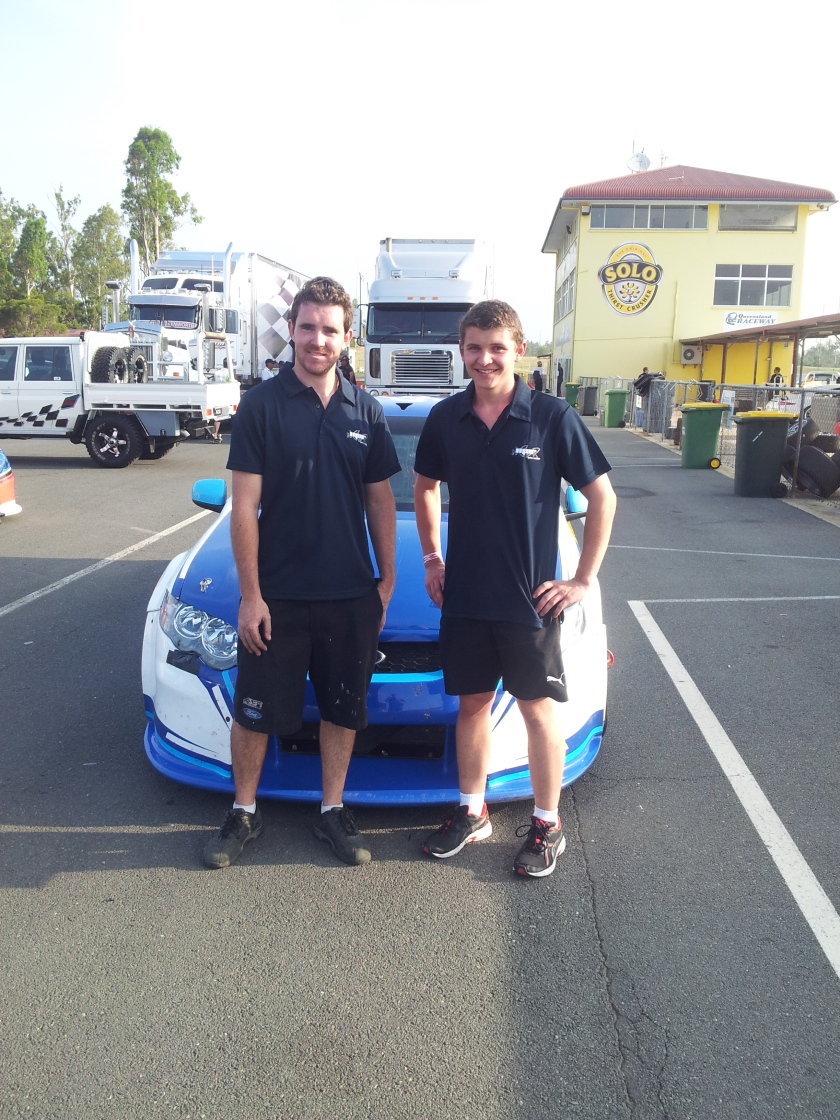 The 18-year-old will race in an ex-Stone Brother Racing’s Ford FG Falcon, making his debut with the team at his home round in Adelaide, the Clipsal 500.

Hazelwood is excited to announce his new venture into the series and believes this is a massive step forward for his racing career.

“I’m very proud and excited to be part of this year’s championship, it was a huge challenge by everyone involved to make this happen and I can’t wait to kick the year off at my home event, the Clipsal 500,” Hazelwood said.

“The year will be a steep learning curve for me and I will be going into the championship with a realistic mindset … but like anyone else in the field, I want to perform at my best and I believe I have one of the best packages to do that.”

The teenager had his first test day with the team last week at Queensland Raceway, which was a great success.

“My first test day last week was very productive and it’s a pleasure to work with such an experienced and professional team, they know how to maximise the potential out of both the driver and the race car which will be a massive bonus for my first season.”

Team owner Matt Stone was also impressed with Hazelwood’s first test and looks forward to the first round in Adelaide.
“It’s good to run a rookie again in a V8 and we were impressed with Todd’s ability to quickly adapt to driving a V8 and had a very productive day testing,” Stone said.

“We have faith that Todd has the skill to drive the car competitively at Clipsal and we will be working on his race-craft and comfort ability with all the other cars around him.

“It can be very daunting racing a V8 around a street circuit but we have every faith that Todd will continue to impress.”