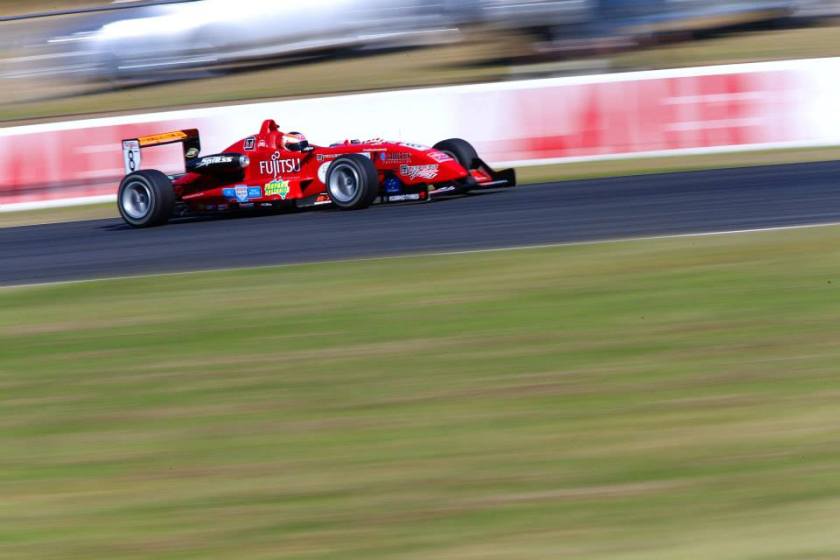 SOUTH AUSTRALIAN Todd Hazelwood has once again showed his stance in the Forpark National Formula 3 Championship, finishing a thrilling second position for the fifth round of the Formula 3 Australian Drivers Championship.

Having never raced at the circuit before, Hazelwood was once again quick, picking up the track in no time and setting the quickest lap time in practice.

Qualifying saw the 17-year-old start from second on the grid in the Forpark National class, but had clutch dramas causing Hazelwood to start on the back-foot for race one finishing in third.

Race two saw Hazelwood pick up second position in the 12-lap race after just being edged out for the top step of the podium.

The third feature race saw spectators stand up on their seats, having made a great comeback from the start and catching the lead pack in the Forpark National class within two laps on cold tyres. Hazelwood then battled with his teammate for the entire 16-laps, only just being edged out for the win finishing second overall.

“This weekend was great to show our true car speed that we’ve been showing good signs of in the last few rounds,” said Hazelwood.

“Our speed is consistently quick and from track-to-track I am feeling confident we are a true contender to win this year’s championship.

“Racing around the Willowbank circuit was difficult in a wings and slicks category, with being stuck behind someone with dirty air unfortunately determined our end result for this weekend.”

The teenager also set the fastest lap in all three races, showing the rest of the competition he’s got what it takes.

With Hazelwood currently second in the Forpark National Formula 3 class, he will be looking at closing that gap to the series leader heading into Phillip Island and Sandown.