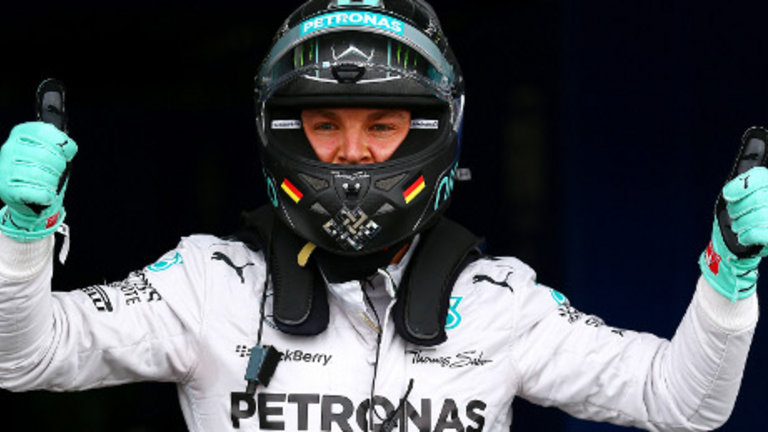 German driver Nico Rosberg has claimed his first ever German Grand Prix victory, cruising to the chequered in a battle-filled race.

Rosberg never looked back from his pole position, leading all 67-laps of the German Grand Prix.

Valterri Bottas held a strong race in second, defending his race position to British driver Lewis Hamilton who drove from 20th to a credible third place.

The race was full with incidents starting on Turn 1 where McLaren’s Kevin Magnussen clipped the rear of Felipe Massa, sending the Williams’ driver up-side-down, resulting in the first retirement of the race and a two-lap safety car.

Ricciardo’s race position was harmed because of the incident, forcing the Redbull driver back down to 15th position, Magnussen was also able to continue in the race finishing in ninth.

Ricciardo and Hamilton drove through the back-end of the field, marching their way towards the top-end of the race.

Lap 28 saw the second retirement of the race, with Lotus driver Romain Grosjean having his fourth retirement for the season at no fault of his own – his car stopping due to an electrical fault.

A few laps later, Hamilton made contact with former teammate Jenson Button, ending with a damaged front wing for the Mercedes driver which potentially cost Hamilton second place towards the final laps.

Daniil Kvyat was the third non-finisher for the Grand Prix, retiring after his car caught on fire.

Only four laps later, Adrian Sutil spun his #99 car on the exit of the final corner, resulting with his car stopping on the start/finish straight.

Teams predicted a safety car to remove the Sauber from the straight, but instead marshalls waved double-yellow flags and pushed the car towards the wall while the race continued.

Hamilton changed his pit strategy half-way through the race, making three-stops throughout the Grand Prix.

The Mercedes driver pushed forward, making time on Bottas but unfortunately could not pass due to the straight-line speed of the Williams.

Rosberg has extended his championship lead from his German Grand Prix win by 14 points to his teammate Hamilton.

The next round of the Formula 1 championship will be held next weekend at Budapest for the Hungarian Grand Prix.