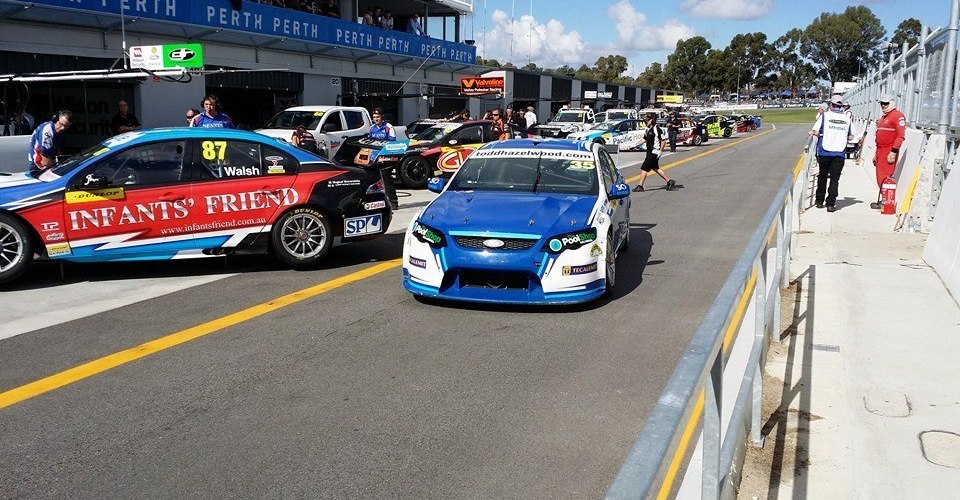 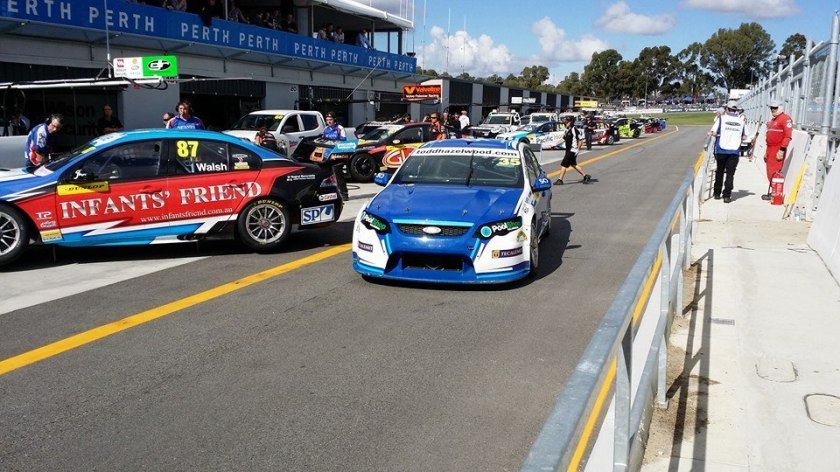 The 18-year-old is ecstatic with today’s results, and believed it was only a matter of time before he could produce a top five result.

“What a fantastic way to start our weekend, with fifth place in Race 1,” Hazelwood said.

“It’s great to see all of the hard work we have all put in this year start to pay off and this is a great way to say thank you to everyone who believed in me, making this opportunity possible.

“It was quite a long race, I knew the key thing at the start was to look after my tyres to have something to work with at the end of the race.”

Hazelwood also set three fastest laps towards the closing stages of the race.

Tomorrow’s Race 2 will be a reverse-grid top ten, placing the teenager in sixth spot on the grid.

“We know we have good car speed, so hopefully we can get a good start again and aim for another strong result.

The teenager is leading the rookie standings and with today’s result is now inside the top ten of the Dunlop Development Series Championship sitting in 10th position.

The second race for Round 3 of the championship will begin tomorrow at 11:40am (AWST), check your local guides for the television coverage of the race.